By seven weeks of age, puppies have begun to develop a worldview. Each has a special way of relating to littermates, mom, and the world beyond. There’s a pecking order in litterland, the beginnings of a dog pack hierarchy.

Every puppy has a place and behaves accordingly. Bright, energetic, and bossy types are highest. Those puppies with a more laissez-faire attitude occupy the middle ground, preferring leisure over leading. More timid types rank lower. These puppies like peace and quiet; sitting on the sidelines is just fine with them.

There’s a place in the world for all of these puppies, but which is right for you? You’ll need the persistence to convince a high-ranking puppy of your authority, patience to train the relaxed middle-grounders, and time to build up a shy puppy’s self-esteem. The payback is always worth double the effort, but only you know what you’re capable of doing.

Let’s look at the range of personalities in a hypothetical litter of five puppies. You may see litters of more or less than five, but generally, each pup’s personality will fall into one of these categories.

Our hypothetical litter is composed of three males and two females. I’ll list each one’s rank, approach to play, exploratory behavior, and greeting behavior. Then I’ll describe who the right owner would be.

Puppy 1: The Leader of the Pack

Puppy 2: The Next in Line 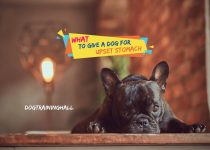 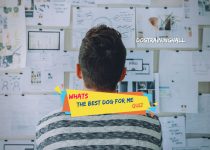 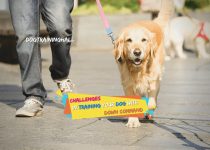