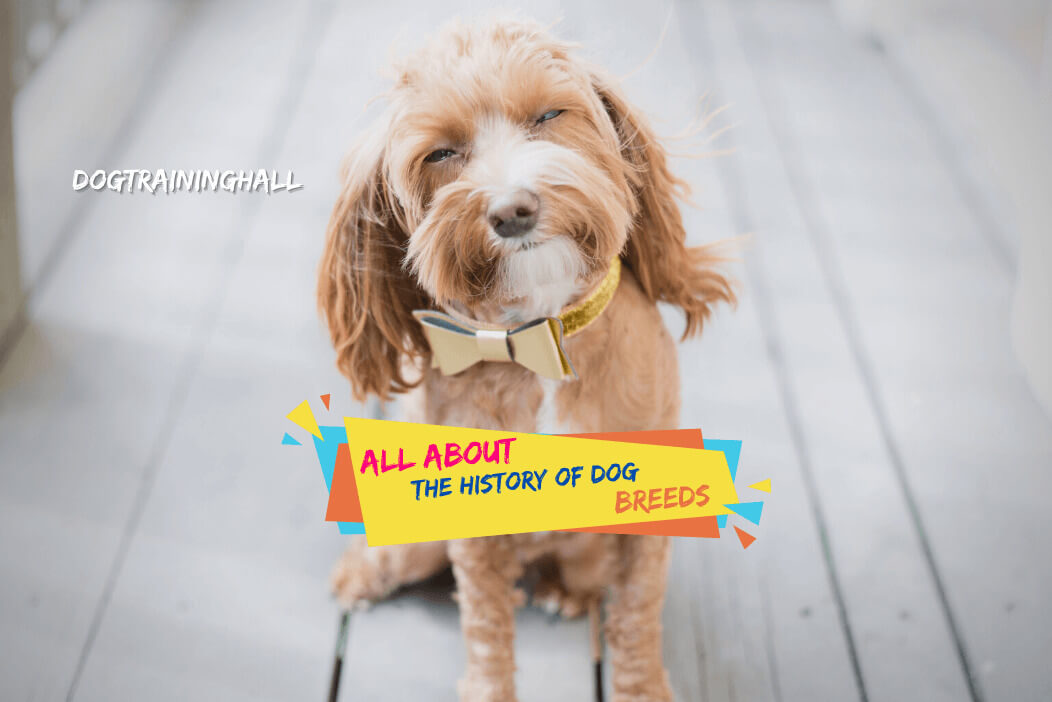 Before you find the dog that’s right for you, let’s get a better grip on the word breed. First, this article gives a little history of how the relationship between dogs and humans began. Then, the article takes a look at the characteristics of different breeds so you can begin developing an idea of what kind of canine companion may be right for you.

Humans have a long and intimate past with the canine. In ancient times, it wasn’t even a “dog” yet—it was a wolf. The cave-dweller and the wolf lived in a symbiotic relationship. One built fires and cooked meat; the other hung around the perimeters and ate scraps. It worked. The wolves got free food and the campsite was protected from other predators.

Humans split up; some went into agriculture and some hunted. Some went north; others went south. Some took the high road…well, you get the picture. We diversified. And so did the wolf. An opportunist, he followed the fires. As human genes modified to meet the demands of the changing geography, so did the wolf. Within each species, our size varied, our hair took on different textures, and our tolerance for climate-adapted.

Though it’s not completely clear when the word “dog” found its way into our vocabulary, it has been estimated to occur between 15 and 25 centuries ago! The fancy name for the dog is Canis domesticus. Wolves are called Canis lupus. Though dogs and wolves are considered two different species, based on their common ancestry, they can still interbreed. Please note that I refer only to the breeds recognized by the AKC. There are roughly 400 breeds recognized worldwide.

The Origin of Dog Breeds:

Humans, always on the lookout for an opportunity, began to see the advantages of befriending the wolf. We knew from experience that wolves were excellent hunters with strong protective instincts and were loyal to their group. Though primitive at first, humans began a breeding program to produce puppies with similar instincts (for example, to herd or protect).

From hunting, herding, and hauling to protection, pest patrol, and companionship, there’s a breed to fit every function. There’s even a hairless breed that was developed in Ti Mexico to serve medicinal purposes as well as be a companion.

With some exceptions, a dog’s skills are no longer necessary to our survival—but don’t tell this to a dog! He still thinks his skills are very much in demand. And his breed drive won’t let him slack off for lack of work.

No sheep to herd? No problem. He’ll herd people. No poachers to drive from the grazing lands? Then the mail carrier will have to stand in. No ducks to retrieve from the pond? That’s okay. A tennis ball will do. Dogs love to work and can’t be forced to make major career changes!

What’s In A Breed?

If you’re thinking about adding a dog to your family, it’s important that you consider a suitable breed. Know what you and your family want and know what the breed was bred to do.

The rest of this article describes the seven breed groups assigned by the American Kennel Club (AKC) and lists the breeds that fall into each breed group. These descriptions will help you find a breed to go with your personality and start off with a dog that can live up to your expectations!

To add another spin on this breed search, I have broken the groups into subgroups and listed which breeds fall under each description. Confused? Feeling dizzy? Read on; it’s quite simple. The table below explains what I mean when I refer to various sizes of dogs. 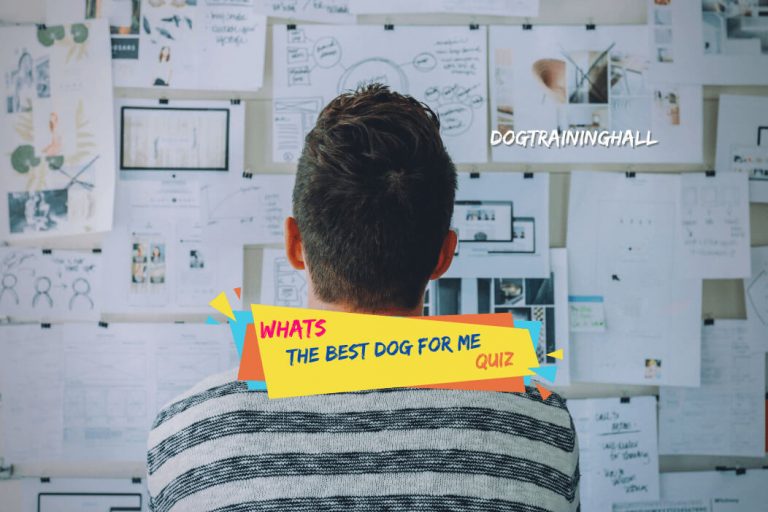 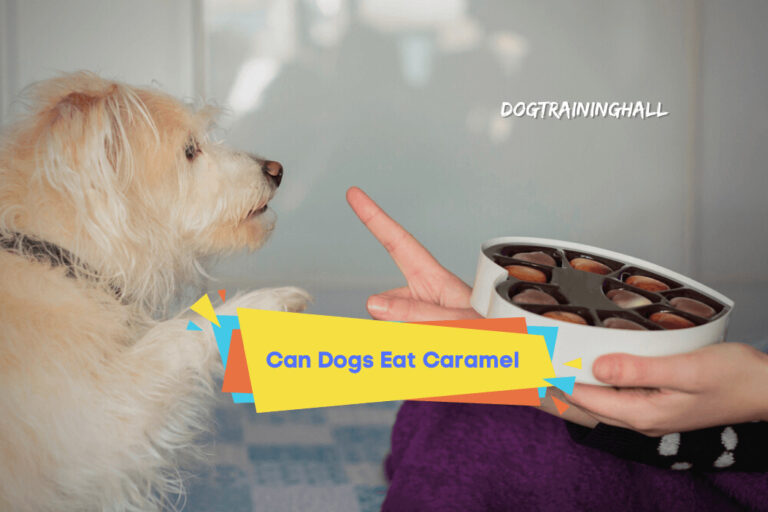 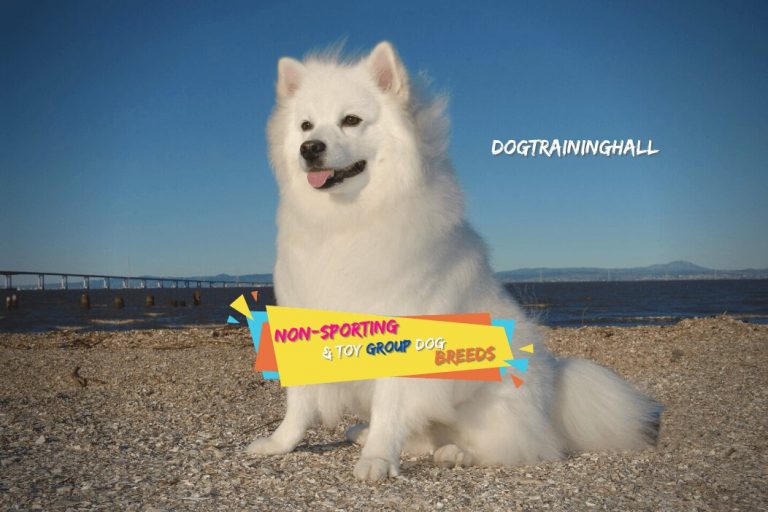 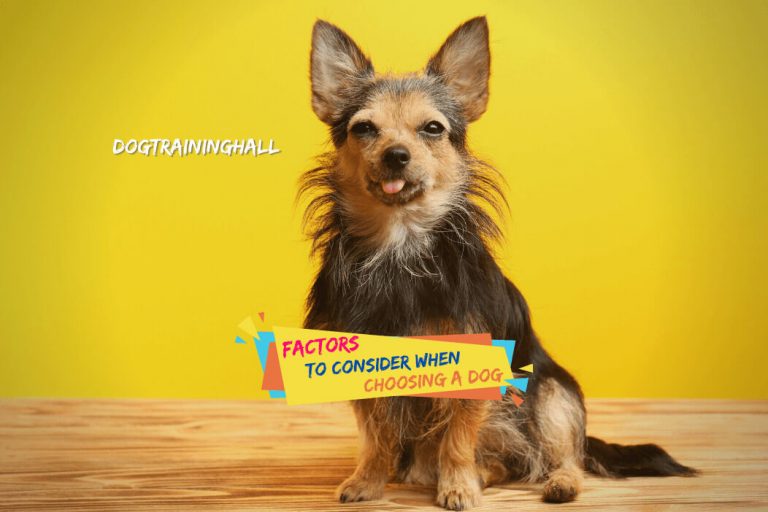 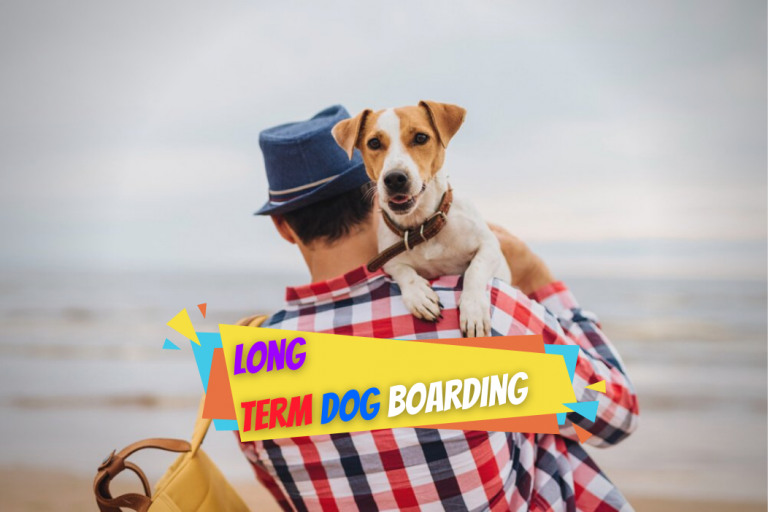