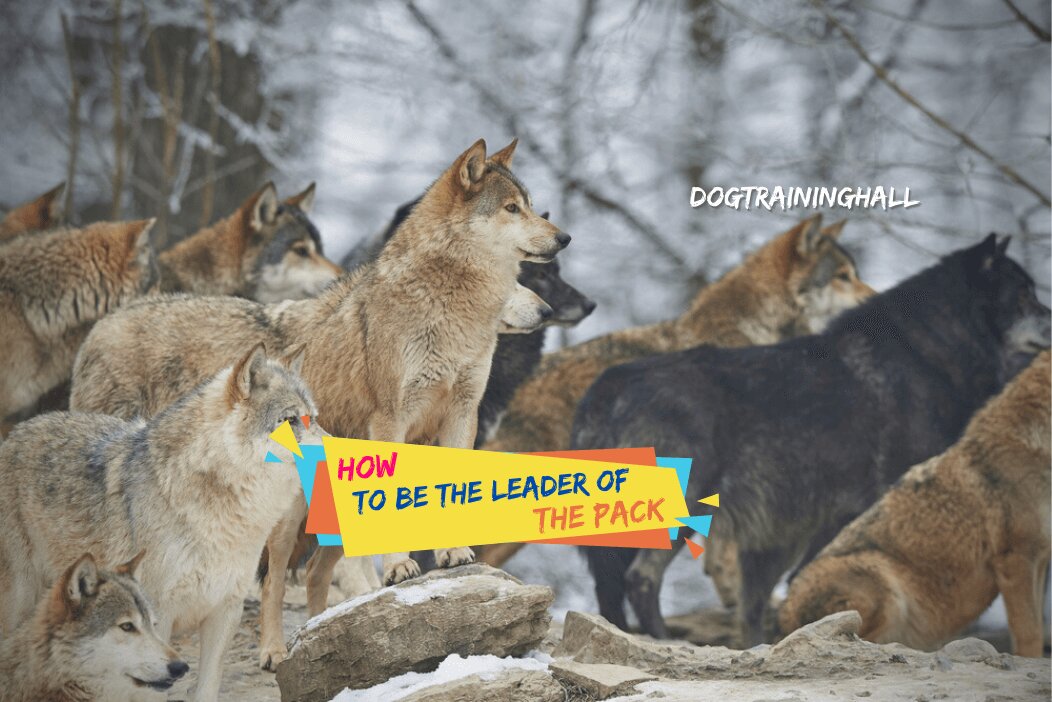 There is more to your little furball than blinking eyes and four paws! A fascinating creature in his own right, he needs you to understand where he’s coming from before he’ll give you his full cooperation. No matter how many stars you wish on, he’ll never understand what it is to be human. Before you learn specific training techniques, you need to explore your dog’s individual personality and learn his language.

Until you can think with and not against your dog, you can’t really train him properly. It’s impossible for your dog to be human, no matter how much you work together. So how do you think like a dog? It’s quite an adventure.

Dogs have a lot of team spirit. This is often referred to this as their “pack” instinct, but I like to think of it in “team” terms. Team consciousness and the canine psyche have a lot in common. Teams focus on winning; each player works for it, wants it, thinks about it, and strives for it.

There are also some other, less obvious factors that determine a team’s success. Three come to mind immediately: cooperation, structure, and mutual respect. Without these, even a group of phenomenal players would be pure chaos. A good team is organized so everyone knows who’s in charge and what’s expected from them. And should someone get in trouble or become hurt, he can trust that another teammate will help out.

Dogs live their entire lives, their every waking moment, by team structure. Instead of winning, however, their mantra is survival. And to personalize it one step further, you and your family are their teams. For your dog to feel secure and safe, he must know who’s in charge.

It’s your job to teach him what you expect from him in your home. Do you have more than one person in your household? In dog land, teams are organized in a hierarchy, so you must teach your four-legged friend that two-legged dogs are the ones in charge. This will take some cooperation on everyone’s part, but it’s very doable.

So how do you organize your team and teach your dog the rules? The first step is understanding what motivates your dog’s behavior. Then you need to master his communication skills. It might sound like hard work, but it’s quite fascinating. Your dog will respond to you more willingly if you make the effort to understand and learn his language.

With an ounce of effort, a little time, and some structure, you’ll earn your dog’s respect, cooperation, and trust. Plus, you’ll have a teammate who’ll be at your side when the cards are down. You can’t beat that bargain!

Tip: If you don’t organize the team hierarchy, your dog will, and that can be a real nightmare. If your dog has the personality to lead, you’ll be living in a very expensive doghouse underdog rule. If your dog doesn’t have what it takes but feels he must lead because no one else has applied for the job, your house will be one big headache; dogs in this state are very hyper and confused. 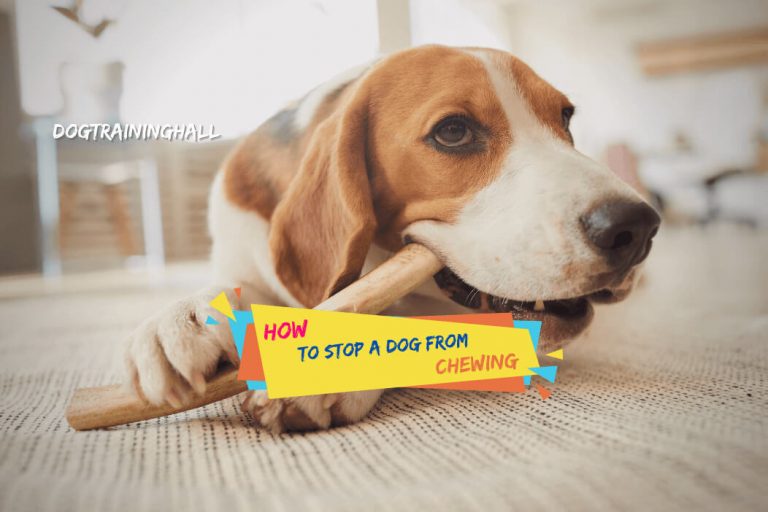 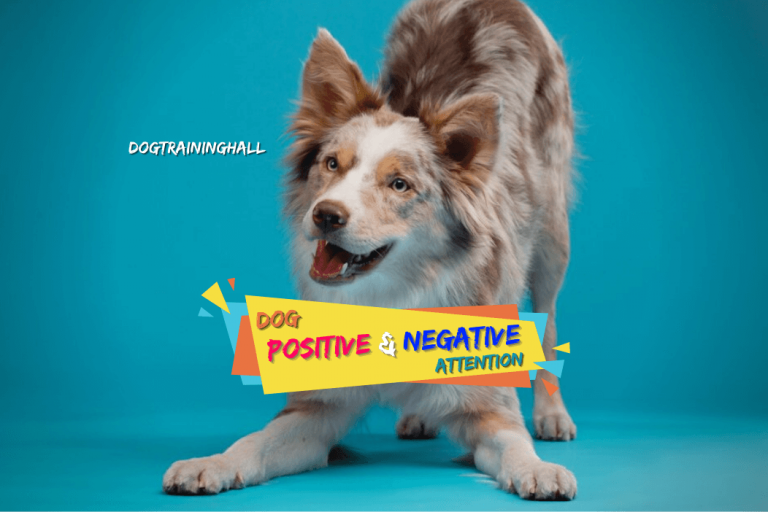 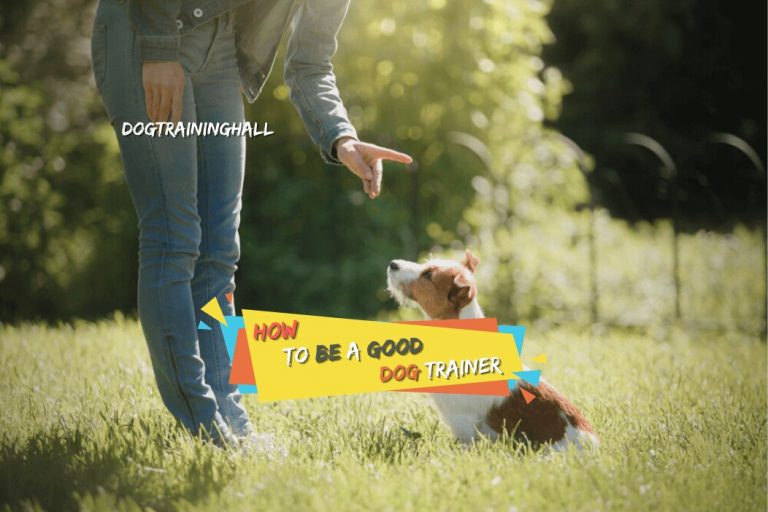 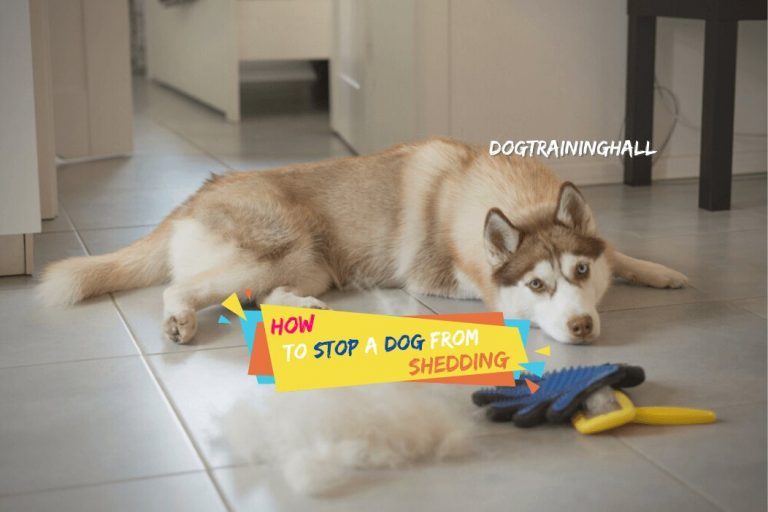 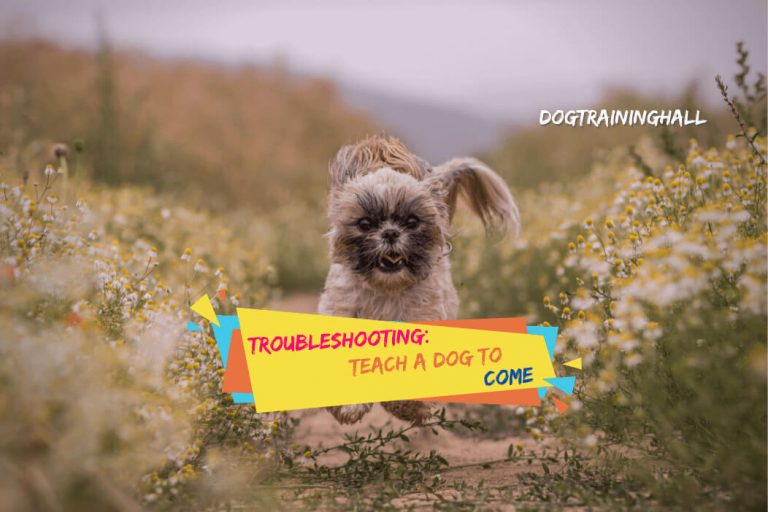